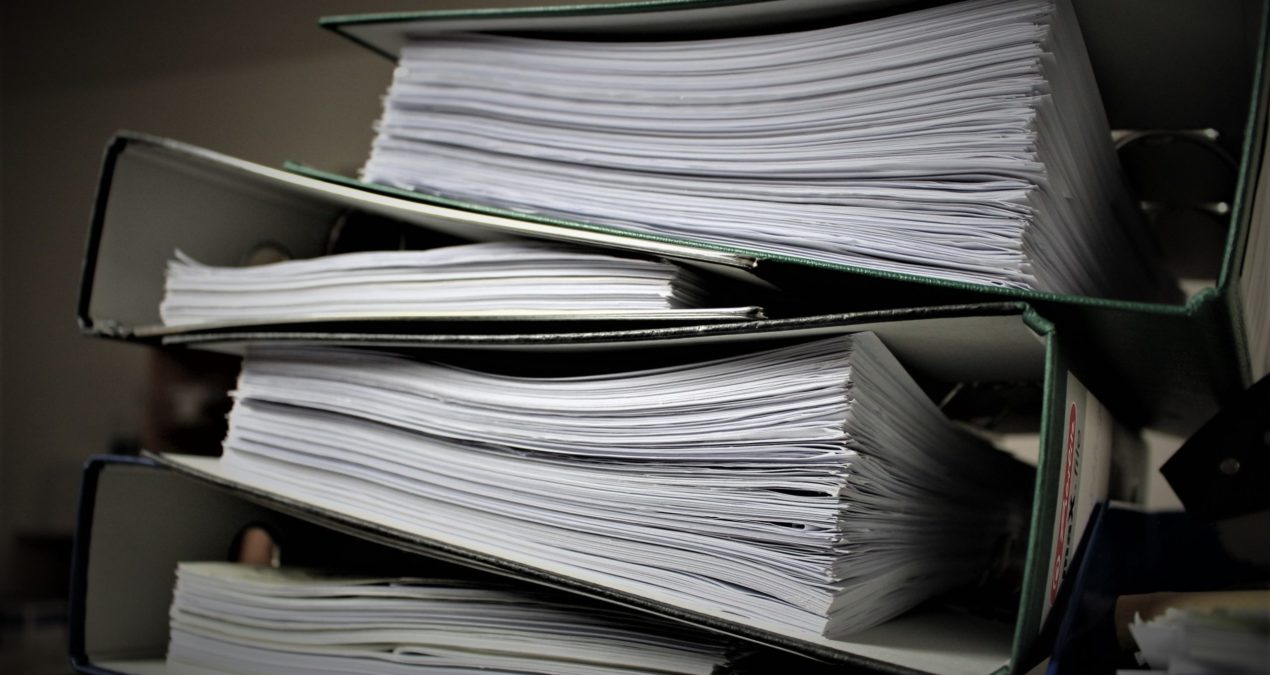 Public Policy.Healthcare Public Policy.Sounds important and official.Sounds like something we should care about.We hear about it a lot in healthcare, but what does it really mean?

I’ve asked Bryant Morado of Molina Healthcare to give us the Reader’s Digest version of healthcare public policy.Bryant is a Government Contract Specialist at Molina Healthcare and holds a Master’s in Health Administration from University of Southern California.He has also held positions with Kaiser Permanente and with various public policy think tanks ranging from governmental to environmental firms.In addition to his public policy experience, Bryant’s been involved in research in the areas of access to care issues for undeserved communities, the significance of the healthcare safety net, and the unequal and unfair practice of healthcare benefits towards non-married couples.

Public Policy is defined as an attempt by the government to address and solve a specific societal issue. The government (from the federal, state, and local levels) develops public policy in terms of laws and regulations, decisions, and course of actions. Specifically, Public Policy can be broken up into specific areas such as education, judiciary/criminal system, international relations, urban planning, economics, and healthcare.

Within the scope and practice of healthcare public policy, there are three components to policy-making: problems, players, and the policy.The problem is identifying and addressing what current issues are at hand.The players are individuals or groups forming a plan to address the issue.Knowing the players will be vital in determining the outcome of the policy.Lastly, the policy is the course of action created and implemented by the players.These three components are vital in assessing public policy issues

Healthcare Public Policy is one of the latest trends to be developed with America’s policy matters.Lately, healthcare has been listed on the agendas of major legislators as being an important action item for their constituents. In 1993, due to ineffective healthcare policies, the Clinton administration attempted to address the issue of America’s healthcare system by implementing a policy that would bring about a national healthcare system.The Clinton administration’s healthcare policy agenda included, the federal government protecting the healthcare consumer’s rights, consumers being able to form alliances in ascertaining better healthcare prices, and caregivers being required to provide fair healthcare packages.1.However, the countless efforts of the Clinton administration did not foresee the various players involved with this revolutionary change in healthcare.Various lobbyist groups from healthcare organizations and politicians lobbied against the administration citing various reasons such as increasing the healthcare cost to the constant and evermore debate of whether healthcare is a right or privilege. Change was not seen due to political tensions in the federal level over this matter, but the very notion of discussing healthcare in Washington D.C. sparked a fire that spread across the nation.

There have been recent developments on bills aimed at reforming America’s health system and protecting the rights of patients.This could have been seen with the 1996 Health Insurance Portability Accountability Act (HIPPA), 2001 Patients’ Bill of Rights, and the Medicare Prescription Drug, Improvement, and Modernization Act of 2008.Today, health care reform is even seen on political campaigns such as the 2008 Presidential Election.

Aside from the federal developments on healthcare, numerous attempts at addressing and reforming healthcare on the state level are occurring.In 2008, California legislators had introduced two key healthcare policy bills:Healthcare Reform (AB 1×1) and Single Payor System (SB 840). However, due to harsh economic times and political tensions on the feasibility of changes, these bills were not passed.Although, they were not passed, the topic of healthcare was brought into the mainstream life of politics.

As one can see, there has been a counter culture revolution on healthcare public policy.Importantly, we see the importance of how public policy affects all individuals.Specifically, with regards to healthcare, policy issues stemming from quality improvement to various types of healthcare reform are a current issues being dealt by all parties affected.Whether changes are occurring is up for debate, but the world of public policy is filled with surprises.Healthcare Public Policy is a fascinating field of study especially with today’s metamorphosis of politics.For our future leaders in healthcare, policy challenges have been set and one can only anticipate as to whether the outcomes are positive or negative towards society. A phrase that my undergraduate mentor taught me was to always remember that, those who control the rules of the game ultimately win the outcome.

Is Your Staff’s “Off” Day Costing You Money?