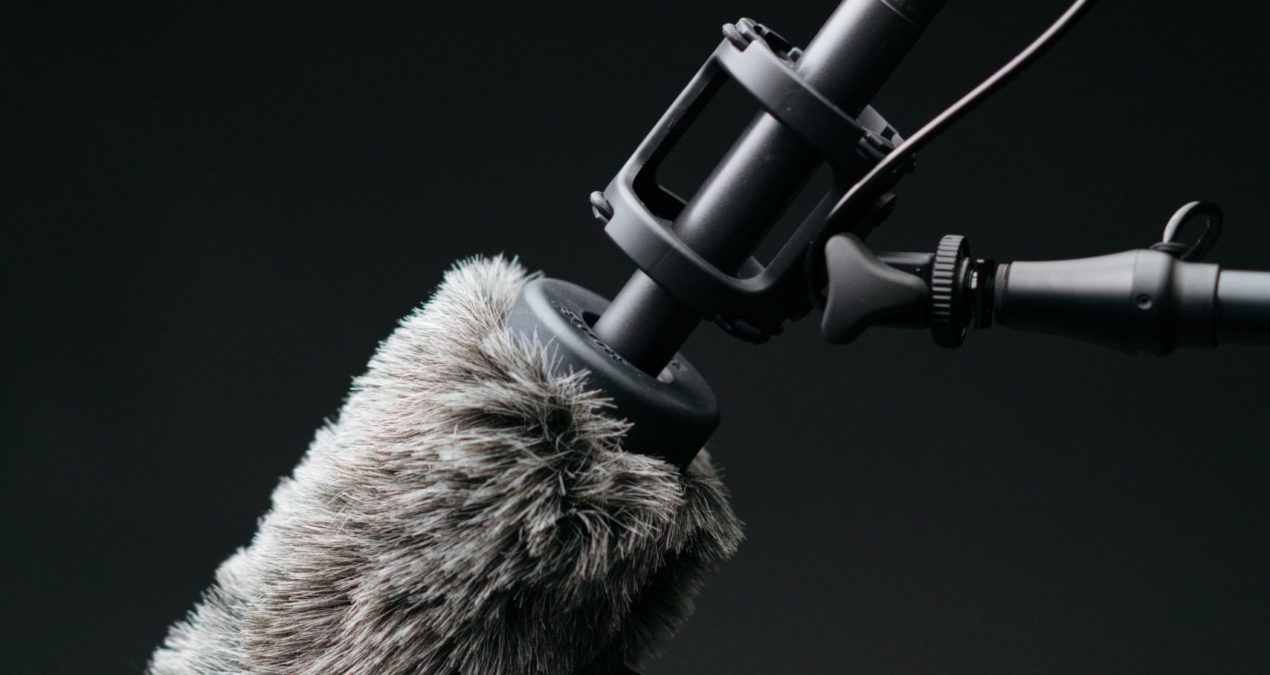 by admin
No Comments
We attended an informative educational event coordinated by ACHE of North Texas, August 25, 2016 held at Maggiano’s in North Park Mall in Dallas.  The topic was, The Role of Media in Shaping the Public’s Perception of Healthcare. The panelists, Janet St. James, Assistant VP Strategic Communication of HCA North Texas Division, Matt Goodman, Editor of D Healthcare Daily and Jennifer Coleman, Sr. Vice President, Marketing & PR of Baylor Scott & White Health, were all well versed in what happens in the media and how all business entities are impacted. One of the questions raised was should the healthcare industry and its executives help consumers, its patients, understand healthcare through the media? Panelists stated the most effective method for educating consumers is by getting your story to the media.  If you can explain what is happening in layman’s terms to a journalist, that journalist can, in turn, film or write for consumers of all ages to understand. The panelists suggested healthcare executives have their Marketing/PR team cultivate relationships with several local reporters.  This helps get the word out, pitch successes, and share special interest stories, new types of treatments, procedures, etc.  Having that relationship with journalists is very useful when stories are positive and/or negative.  A good journalist verifies something twice with credible sources before publishing and printing. For all practices and corporations, there are Do’s and Don’ts when educating the public.  Here are some tips from The Brummitt Group:

When Responding to Media Requests

Social Media Several companies, like Delta Airlines, have begun using Media Listening Centers.  Take a look:  https://www.youtube.com/watch?v=ysjEqGLjmZA.  Staff monitor Twitter, Facebook, blogs, anything that is posted about their company.  One of the panelists stated their company is calling social media,“reputation media.”  Stories are discovered and reported, based on what a journalist sees on social media. Being aware of what your employees are saying about your company is also important.  Have you reviewed your company’s reviews on Glassdoor to read what your employees are saying about your leadership and/or management?  Check it out: https://www.glassdoor.com/Reviews/index.htm. At the end of the day, have an honest, great story.  Equip your team players with good information. And by all means, develop a crisis communications plan and rehearse what you want the public to know.
← Previous Next →
media, news interview, public relations
Share :